NZ farmer convicted for animal neglect after 226 sheep are euthanised 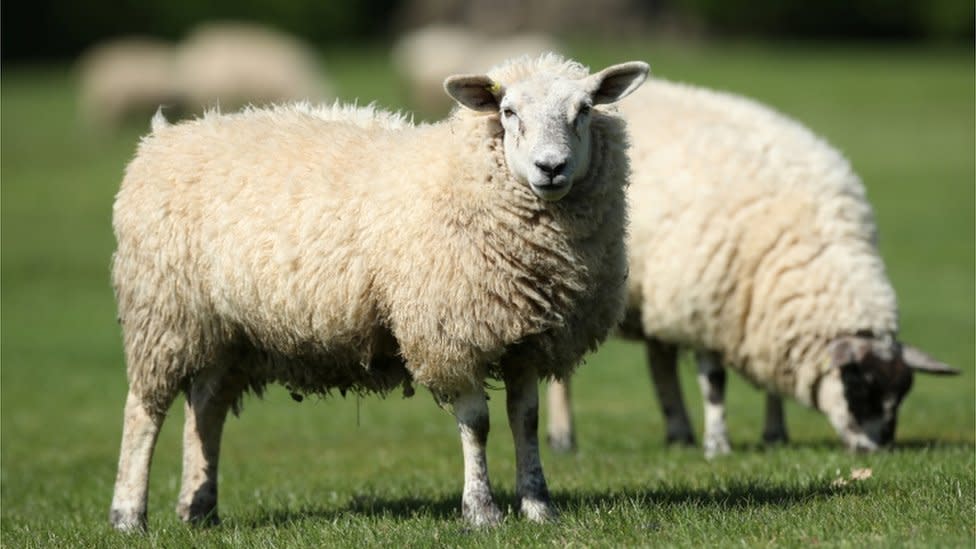 NZ farmer convicted for animal neglect after 226 sheep are euthanised

A New Zealand farmer has been convicted of mistreating his sheep after 226 of them had to be euthanised.

The animals were found to be severely malnourished and ill and were put down.

Famer Bevan Scott Tait had pleaded guilty although his defence said he had been suffering from depression and had not received enough support.

On Monday, he was sentenced to nine months home detention and 150 hours community work under the Animal Welfare Act.

He will also be barred from managing or owning farm animals for four years.

Mr Tait’s farm in Russock Creek at the southern end of South Island first came to the attention of authorities when inspectors found several dead sheep there in April 2019.

His other animals showed signs of starvation and some were flyblown, suffering from fly borne infections. Some of the sheep had not been sheared for two years.

The inspectors issued the farmer with an order to address the situation, but a later visit in August found that things had become worse.

As a result, 226 sheep had to be put down. The rest of his animals were sold and rehomed to other farms.

“It’s fair to say that this type of offending is rare,” animal welfare manager Gray Harrison of the Ministry for Primary Industries told reporters.

“Most farmers do the right thing by their animals and Mr Tait’s neglect of his animals was one of the worst we’ve seen for some time.”

Mr Tait’s lawyer argued that months before the incident, the country’s Rural Support Trust had been in touch with the farmer and saw that he needed help for depression but had then failed to support him.

Rather than telling him to fix the situation himself, they should have provided assistance to him, the lawyer argued.

The judge however, argued the offence remained serious, especially as Mr Tait was an experienced farmer who should have seen that the animals were suffering.

Animal farming is a major industry in New Zealand and the country has around 26 million sheep to its roughly five million people.