A ban on farm feed made of animal remains introduced during the BSE crisis is to be lifted in the EU to allow cheap pig protein to be fed to chickens over fears that European farmers are being undercut by lower standards elsewhere.

The change to the regulations come into force in August following a last-ditch attempt by a coalition of MEPs, led by the Greens, which failed on Tuesday to kill the policy. The EU’s member states have already endorsed the regulation, with only France and Ireland abstaining.

The use of processed animal protein (PAP) from mammals in the feed of cattle and sheep was banned by the EU in 1994 as the full horrors of BSE, or bovine spongiform encephalopathy, emerged.

The first case of BSE was reported in 1986 in the UK. The disease was spread widely by farmers feeding cattle with the meat and bone meal of dead and infected animals. More than 4m cattle were slaughtered in the UK and 178 people died after contracting the human variant, Creutzfeldt-Jakob disease, understood to be passed along by consuming infected beef.

In 2001, to avoid cross contamination, a ban on PAP feed in the EU, of which the UK was a member state, was extended to all farmed animals.

There has been growing pressure in recent years, however, for a rethink. The last case of BSE in cattle in the EU was in 2016, and 24 of the 27 member states are now classified as having “negligible BSE risk status”.

This year Bruno Menene, a policy adviser of the Copa-Cogeca, the leading farmers’ union in the EU, said the use of PAP was an “important source of phosphorus rich and highly digestible proteins” that “many pig and poultry farmers” were “looking forward to having access to again”.

The European Commission informed MEPs, in a note seen by the Guardian, that there was no health risk from allowing PAP from pigs and insects to be fed to poultry, the feeding of pigs with chicken PAP, or the use of gelatine and collagen from sheep and cattle being fed to other farmed animals.

The change was said to be necessary to allow EU farmers to operate by the same standards as those exporting into the union.

A ban on both the use of PAP in feed to cows and sheep and on ‘intra species recycling’, otherwise known as cannibalism, will remain in force.

“International standards include only a ruminant-to-ruminant feed ban,” the commission wrote. “The prohibition to feed all farmed animals with animal proteins cannot be imposed to imports into the EU. The proposal contributes to addressing a discrimination towards EU producers who must respect a total feed ban while those in non-EU countries only apply a ruminant-to-ruminant feed ban.”

The regulation was agreed by the member states in April, leaving MEPs three months to scrutinise the text and raise an objection before it came into force.

Piernicola Pedicini, an Italian MEP in the Greens group, had sought to build a majority on the parliament’s environment committee to record an objection, but his efforts proved to be in vain.

He said: “I personally don’t see any good human or animal health related reason to lift this ban. In this scenario it remains uncertain whether national authorities and producers could guarantee the separation of production lines and ensure accurate controls.

“Besides, the proposed measure will unfortunately not solve our dependency on soybean imports for animal feed and it does not push for a positive shift towards extensive farming. I am afraid there are only economic objectives behind it.”

A further effort could be made to raise a majority for an objection in a vote in the plenary of the European parliament. But sources close to the critics of the policy change conceded that the battle was lost.

The UK continues to ban the use of PAP in the feed of farm animals. A spokesperson for the Department for Environment, Food and Rural Affairs said: “The UK is committed to maintaining the highest animal welfare and biosecurity standards, and following our departure from the EU there is no legal obligation for us to implement any of these changes.

“As an independent trading nation we have the option to review our own TSE legislation in the future and ensure that any changes made would maintain our high level of protection of human and animal health and food safety, on the basis of scientific evidence.” 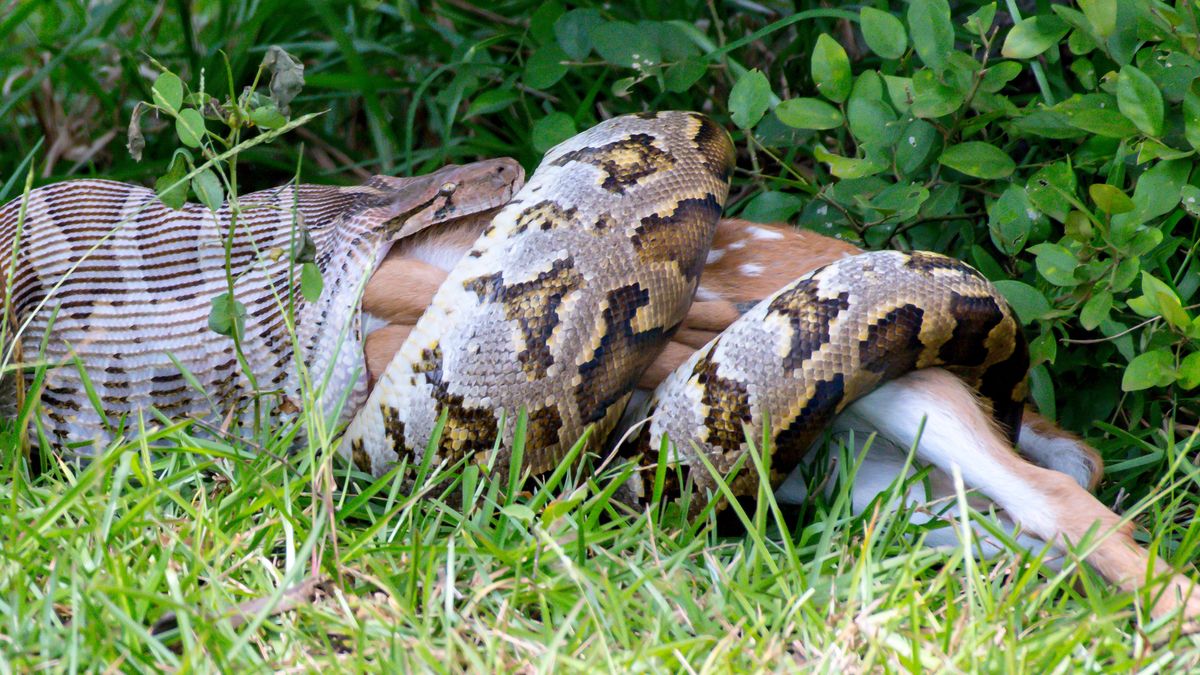 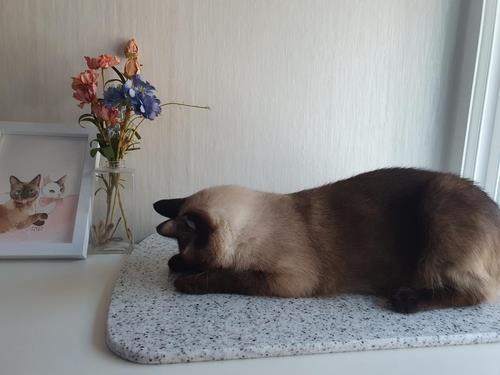