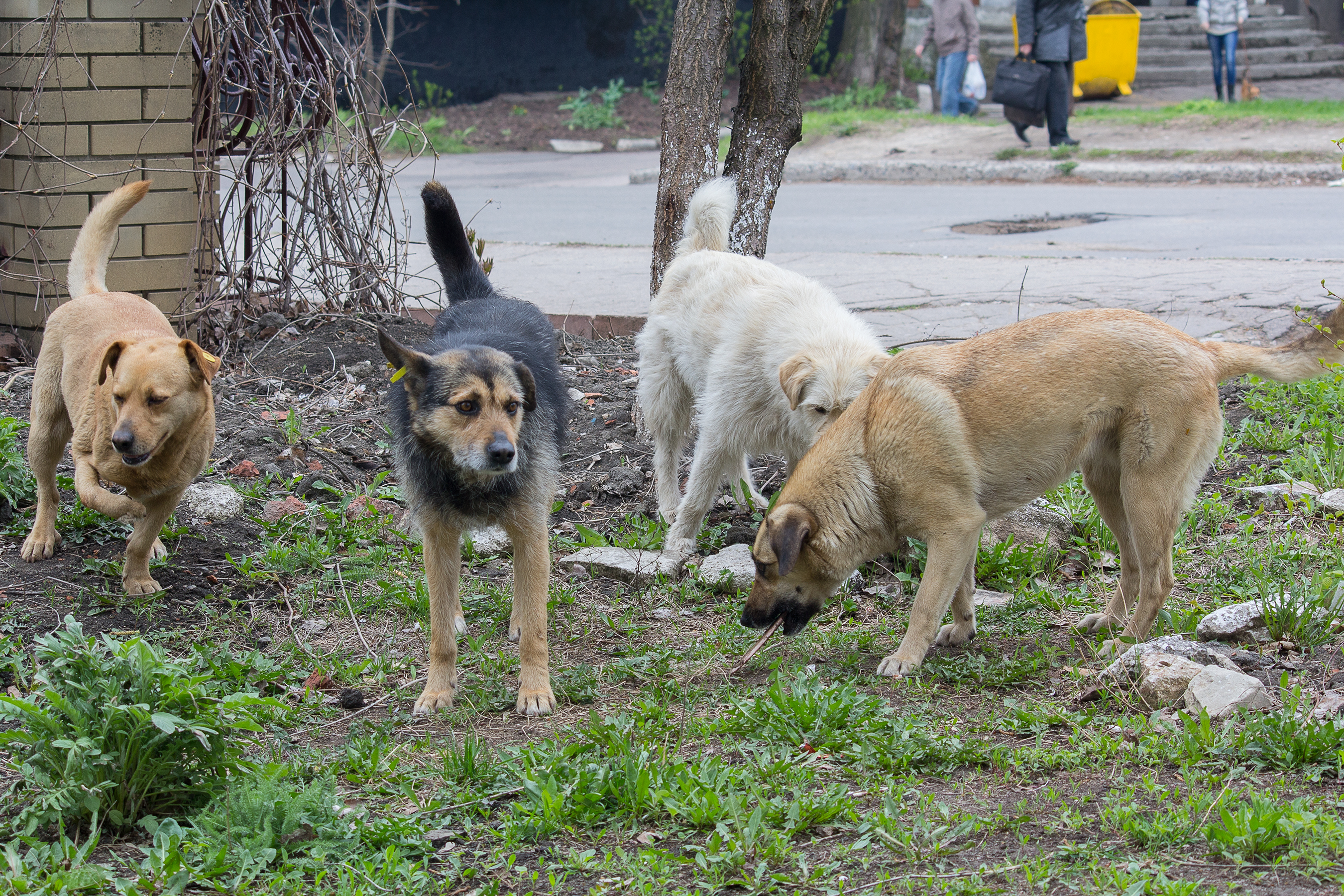 An animal rescue worker in Arizona has revealed the shocking conditions in which she found 35 cats and dogs. One dog had reportedly not left their room in six years.

Elli Smith, a member of Sky Sanctuary Rescue, regularly shares updates to social media of the animals she finds and the often squalid locations they have been living in. Her previous clips include saving a dog living at a garbage tip, and rehabilitating another whose back legs were hacked off with a machete.

Two of her recent TikTok videos detailing the struggles of a “hoard” of animals have each racked up more than 2 million views.

In one heartbreaking scene, a black dog is seen quivering in the corner of a bedroom. Patches of the dog’s fur had clumped together and Smith later said the dog had “fear and confusion” in her eyes.

Smith revealed that the dog—who they called Ducky—had not left the bedroom in years.

The captions read: “I responded to a call about 30+ animals in a hoard. Where I found this dog in the corner. She was set for euthanasia the next day. They said she was feral couldn’t be pet [sic]. She hadn’t left this room in 6 years.”

That overall total has fallen from about 2.6 million a decade ago.

The video cut to clips of Ducky getting shaved and later looking rejuvenated with her new shorter coat.

“We got her cleaned up, and she is learning to trust humans again,” Smith wrote.

A second video, which can be seen here, shows the rest of the house and some of the cats. It was simply captioned: “How does it get this bad?” It has been viewed 2.5 million times since being uploaded at the end of last month.

The onscreen captions go into further detail, saying: “We were called to a hoard of 36 animals. There were 7 dogs and 29 cats. All in need of help. With the help of some amazing rescue partners. I was able to remove every animal from the hoard. All are now in loving foster homes. And under the care of veterinarians. Some are sick. And some have special needs. Soon they will find their forever homes.”

The video shows numerous cats placed in carriers and states that they have been assessed by vets.

Smith explained more about the house the animals were living in, writing in the comments: “This person absolutely meant well but did not have the physical or mental capacity to care for them…

“It was very hard but I know ultimately they will all have such a better life… I’m so glad we were able to save every one. It’s amazing what can happen when rescues work together.”

Numerous people praised Smith and the rescuers, with Cosmicsouls1 commenting: “The big black dog. The look of sadness and fear in his eyes is just unbearable. Those poor babies.”

Kareem & Fifi said: “This breaks my heart. Thank you for being so caring.”

While Rosie Mendoila957 added: “With great intentions but limited funds, awareness and assistance. Everyone be kind because I’m sure they were those animals last hope at one time.”

According to its website, Sky Sanctuary Rescue is a nonprofit staffed by “passionate animal advocates that specialize in the humane capture and rescue of stray, fearful and injured animals from the streets of Phoenix, Arizona and the surrounding desert areas.”

“While saving the street dogs has always been our passion, we also rescue dogs from the county shelter who are at risk for euthanasia due to injury, sickness, fear or age.

It adds: “These animals are our passion and we will always do what is best for every animal that crosses our path.”