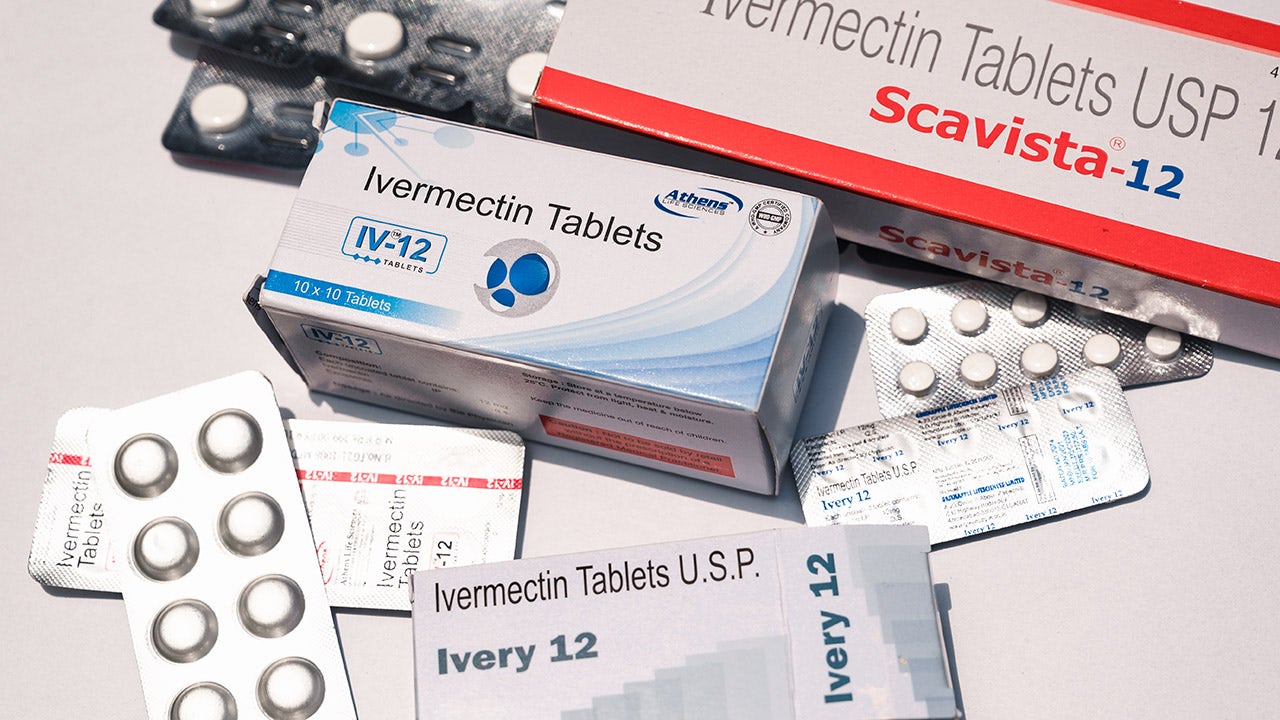 Check out what’s clicking on FoxBusiness.com.

Despite strict warnings from federal health officials, consumers around the country are still trying to get their hands on a drug commonly used to treat or prevent parasites in animals in order to protect themselves against the coronavirus.

The drug, ivermectin, has been reportedly flying off stores shelves in multiple states, including Texas and Oklahoma, even though it has not been approved for treating or preventing COVID-19 in humans.

“Ivermectin dispensing by retail pharmacies has increased, as has use of veterinary formulations available over the counter but not intended for human use,” the Centers for Disease Control and Prevention said Thursday. “FDA has cautioned about the potential risks of use for prevention or treatment of COVID-19.”

Earlier this month, the FDA said it has seen a “growing interest” in the drug and already received multiple reports of “patients who have required medical support and been hospitalized after self-medicating with ivermectin intended for horses.”

GET FOX BUSINESS ON THE GO BY CLICKING HERE

However, over a dozen stores in the Dallas and Fort Worth, Texas area have sold out of the medicine, The Dallas Morning News reported.

Noah Krzykowski, who manages the Irving Feed Store in Irving, Texas, told the outlet that he is seeing droves of new customers in search of the product.

“You can tell the difference between someone who has cattle and someone who doesn’t,” Krzykowski told the Morning News. “And we’re seeing a lot of people right now who don’t have cattle.”

Meanwhile, Alex Gieger, who manages the Red Earth Feed and Tack in Oklahoma City, Kansas, told KOCO that the store has been flooded with requests for the drug.

Scott Schaeffer, managing director of the Oklahoma Center Poison and Drug Information, told FOX Business they have already received seven calls this month regarding ivermectin. This is up from three calls in July.

“We’re more concerned that people are taking medication without the input of their physician/prescriber, and that there is no reliable evidence that ivermectin is effective for the treatment or prevention of COVID,” Schaeffer said.

Ivermectin tablets are only approved by the FDA “to treat people with intestinal strongyloidiasis and onchocerciasis, two conditions caused by parasitic worms,” the agency said.

According to the FDA, some forms of ivermectin are also approved to treat parasites like head lice and for skin conditions like rosacea while other forms are “used in animals to prevent heartworm disease and certain internal and external parasites.”

The FDA said consumers should never use medications intended for animals.

“It’s important to note that these products are different from the ones for people, and safe when used as prescribed for animals, only,” the FDA said.